We carried out bat counts and bat mapping in Aukštadvaris Regional Park (southeastern Lithuania) in August 2005 and 2011. The results of the first study were published (Masing & Baranauskas, 2011). 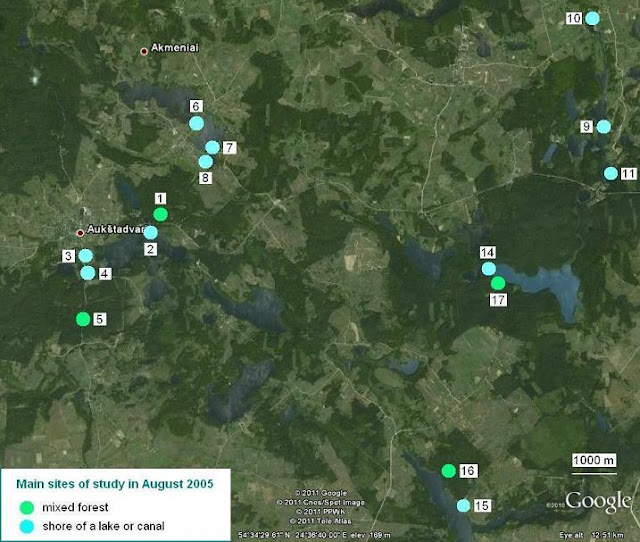 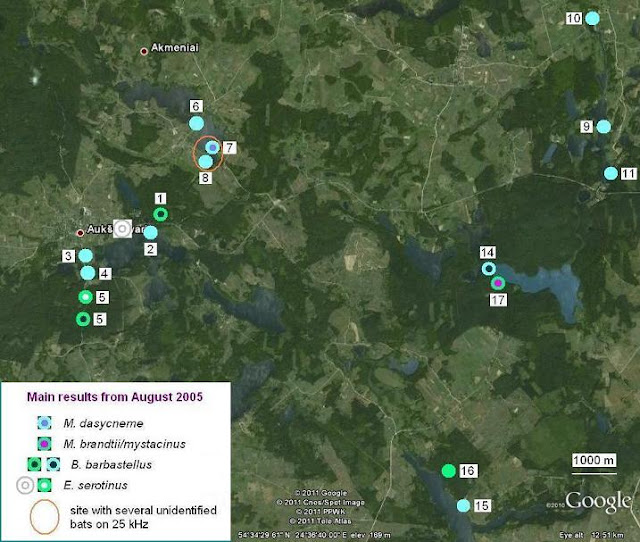 Yrjö Siivonen made the first bat survey of Helsinki (Finland) in summer 2003 (Siivonen, 2004). Now we are planning the next bat survey in Helsinki, and additional surveys in other towns of Finland. 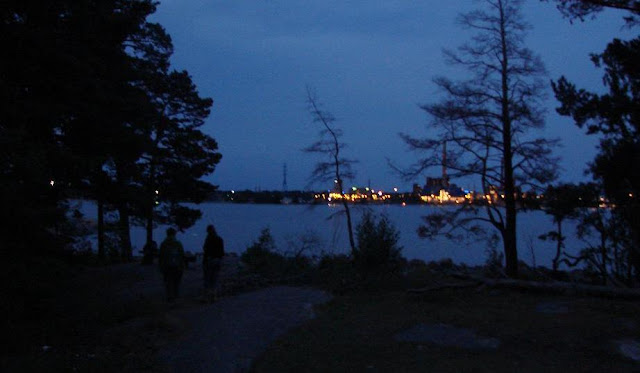 Fig. 4. Viikki-Vanhankaupunginlahti Bay in Helsinki, a bat site in a nature reserve. (photo by Matti Masing, 2011) 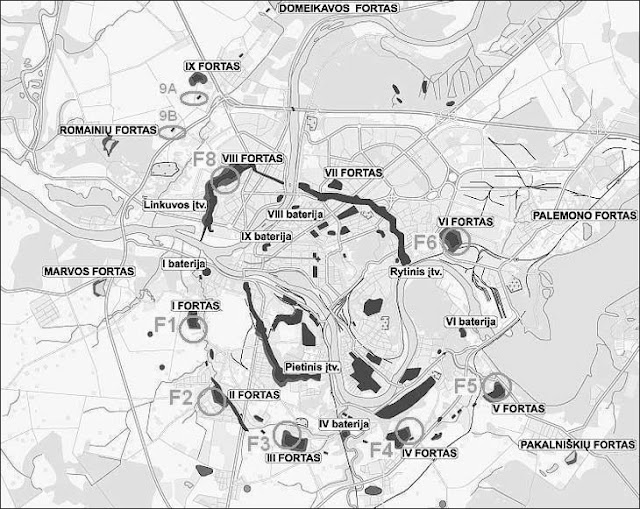 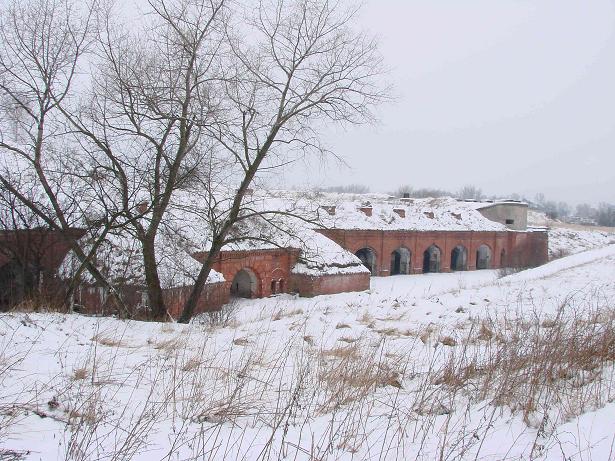 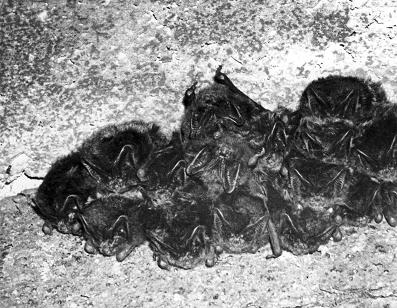 Fig. 7. A pile of 24 Barbastelles hibernating on the wall of bunker 9B in Kaunas in February 1979.
(16 animals are visible here; photo by Matti Masing) 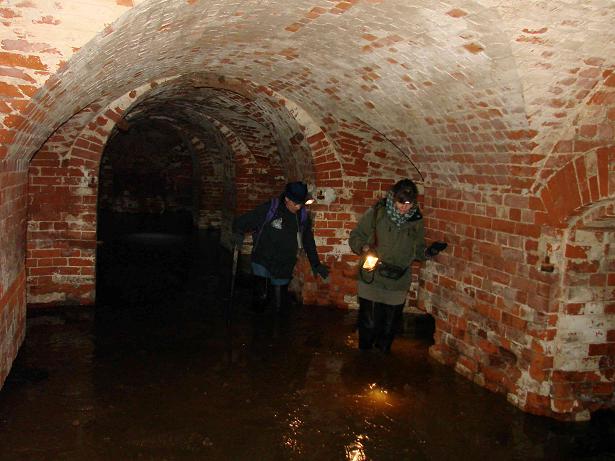 Fig. 8. Members of our team searching bats in underground tunnels of Kaunas Fortress in January 2007. (photo by Matti Masing) 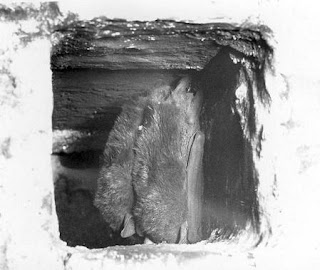 Fig. 9. Two individuals of Eptesicus serotinus hibernating in a wall hole in Kaunas Fortress in February 1979. (photo by Matti Masing)

We carried out bat counts in Oslo area (Norway) in July 2008 and 2009. During this research we revealed threatened bat populations requiring special protection measures to survive. Now we are ready to prepare a report on this study for Oslo community.


Bat counts and bat mapping were carried out in Pskov (European part of Russia) in mid-August 2006. Part of the results were published (Chistyakov, Masing & Bogdarina, 2010). A summary of the results is given below. 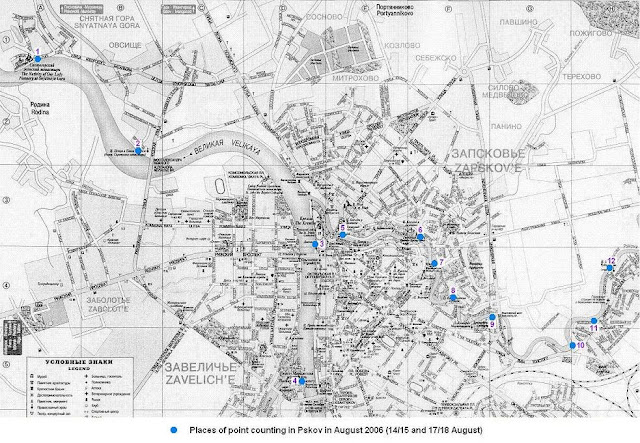 Fig. 10. Map of Pskov showing 12 counting points established on riverbanks. During two nights in August 2006, eight bat species were found in this area.

The following animals were not identified on species level